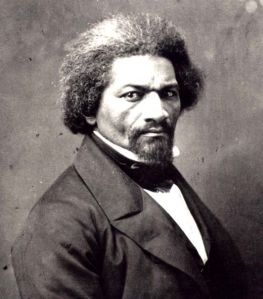 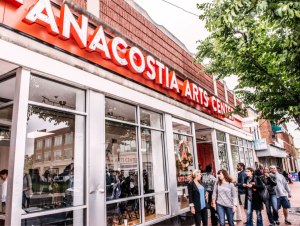 Historic Photography Demonstrations
Noon – 4:00 pm
Frederick Douglass was the most photographed American of the 1800s. Learn about how photos were taken back then and maybe even sit for a portrait! Demonstrations by Rob Gibson, Gibson Photographic Gallery.

Douglass and Shakespeare
Two Shows: 12:30 pm and 2:00 pm
Actor Darius Wallace portrays Frederick Douglass in this original one-act performance that reveals how Douglass was inspired by the works of William Shakespeare.

“I am the Painter”: Frederick Douglass and a Life of Art-Making
2:00 – 2:45 pm
For Frederick Douglass, art-making was a radical statement of equality. Dr. Celeste-Marie Bernier, The University of Edinburgh, co-author of Picturing Frederick Douglass, gives a special presentation on the ways in which Douglass maintained control of his image through photographs, portraits, drawings, and sculpture.

Grow-Your-Own-Food Workshop
2:00 – 2:45 pm
Frederick Douglass grew all kinds of fruits and vegetables on the grounds of his 15-acre Cedar Hill estate. Steve Coleman from Washington Parks & People will teach you the skills to grow and maintain your own urban garden.

The Douglass Kitchen: African-American Culinary Traditions
3:00 – 3:45 pm
Learn about Frederick Douglass’s culinary life during his early years and under the roof of Cedar Hill. Presentation by Dr. Psyche Williams-Forson, University of Maryland-College Park.