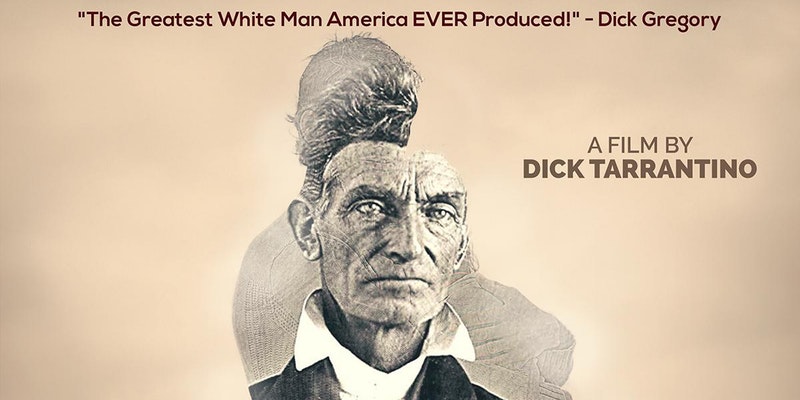 Had John Brown been killed at Harper’s Ferry we may have never known his motives, but because he survived and succeeded in putting the peculiar institution of slavery and America itself on trial, we do know his motives. What many don’t know is the role African Secret Societies and the lineage of the great poet Langston Hughes’s family played. Join us on the anniversary of John Brown’s hanging as we launch the campaign to get this film made.