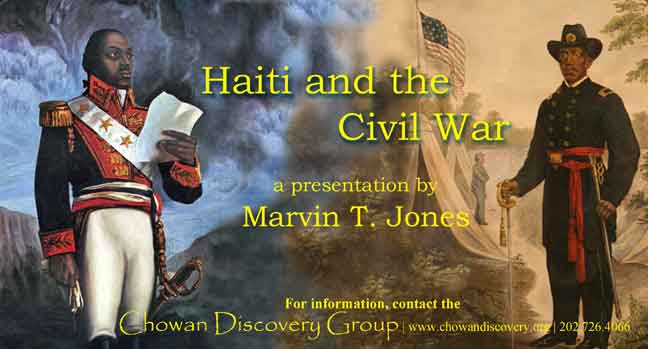 Along with millions of people of color and abolitionists, Haiti inspired Douglass to fight for freedom in America.  His lifelong relationship to  Haiti