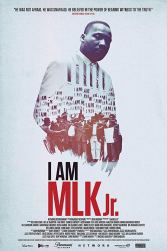 This documentary explores the life of Dr. Martin Luther King Jr. and his impact on civil rights through present day. 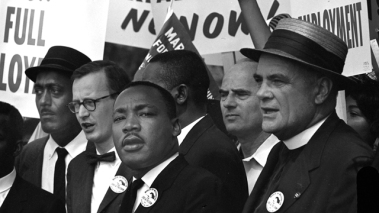 The March: The Story of the Greatest March in American History

‘The March’, is a feature documentary, a celebratory story of the renowned 1963 March on Washington for Jobs and Freedom – largely remembered for Martin Luther Kings’ world famous and iconic ‘I Have a Dream’ speech delivered on the steps the Lincoln Memorial in Washington D.C.

The speech was delivered to America’s largest multi-racial audience; more than 250,000 people brought together by the March on Washington for Jobs and Freedom. An event which received unprecedented media coverage, broadcast live to millions of people domestically and around the world.